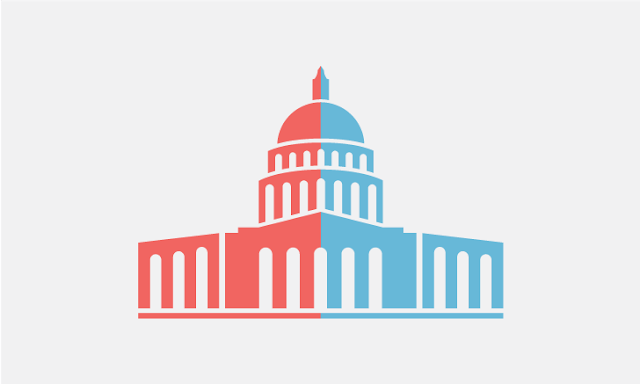 Christians do a good job "understanding" that the secular, governing authorities are established by God for the protection of the good and punishment of evil doers. But we need to ask whether or not the secular/ governing authorities actually do this.
For starters, we actually see civil government, and the religious elite who appealed to civil government, doing the opposite of what they're "supposed" to do: they put John the Baptist (a good man) to death; they put Jesus Christ (a good man) to death. They stoned Stephen, imprisoned Peter, and so forth.

This is contrary to much of mainstream protestantism and catholicism which places a great deal of emphasis on political activism as a means of establishing and maintaining a so-called “Christian nation.” In other words, a merging of the state and church, or at least a healthy cooperation between the two.

Jesus Christ never called his followers to pursue office with any government agency. Instead of inserting ourselves into public policy making, voting, campaigning, waring, etc., we're given a very short list of "Civic duties" that are appropriate to engage in: we only owe unto the rulers "honor" and "obedience" only if they don't encroach on our religious rights (then we obey God, not them); we also definitely pay tribute (taxes) like what Jesus did,  and we're told to pray so we can live peacefully in the land.[1]

God’s people are free to appeal to governing authorities if they're being harassed by the state, as we see Paul did in Acts 24:11, for example. But to use the state as a means to force others to submit to the will of God is a severe violation of Scripture, from Genesis to Revelation.