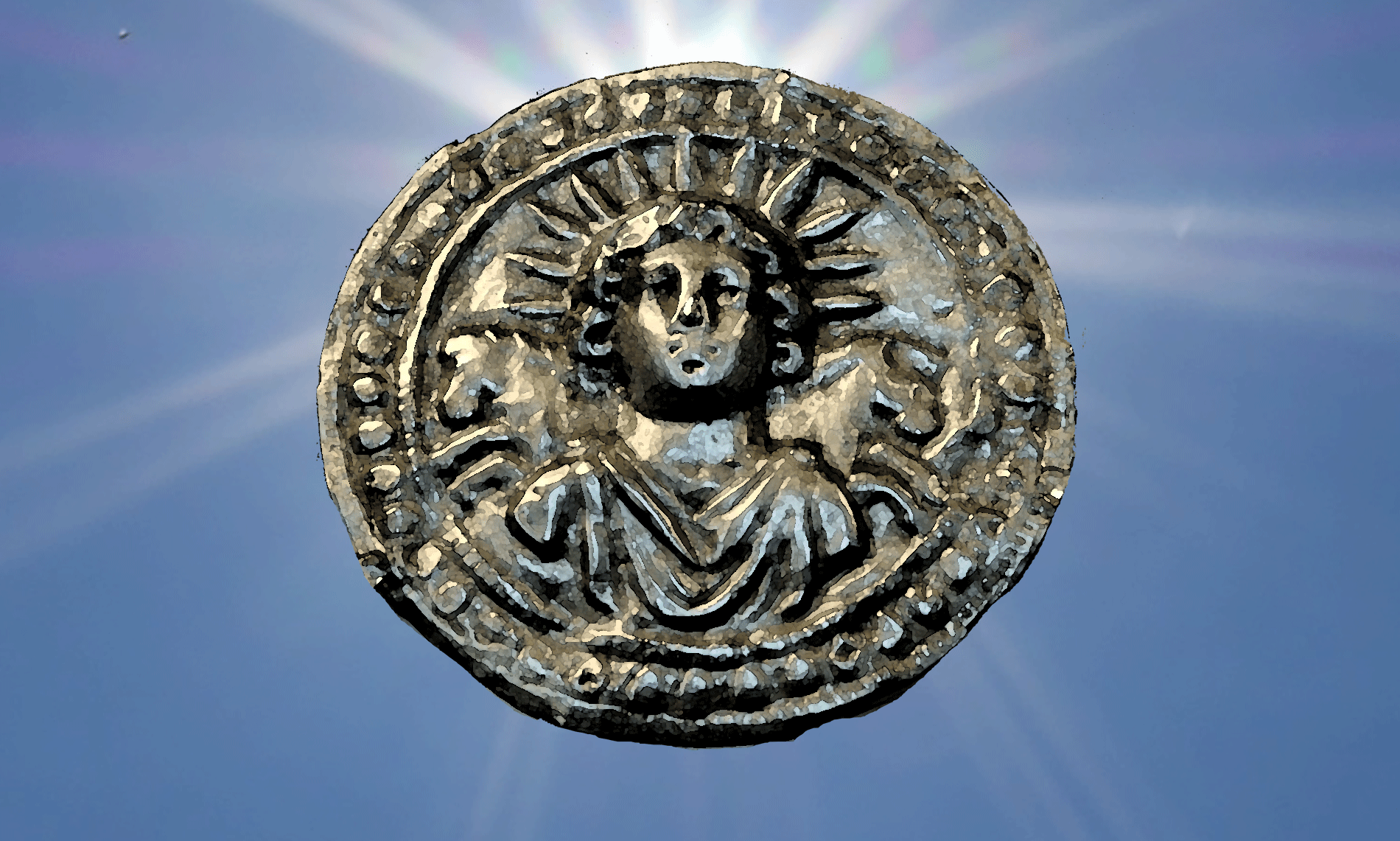 What follows is a study of scripture and history. Many of the points in the first part of the study have been made into a 4x6 tract, which is available for FREE in our "Library." In the second section there are select quotes from History of the Sabbath and First Day of the Week, a 297 page book by J.N. Andrews and also some other sources in my personal library. Together, these two sections form what is a brief monograph that examines some reasons why I believe Saturday is the Sabbath and should be observed by Christians, and also the connection between the worship of the “Blessed Trinity” and Sunday worship. First, we will look at the Scriptural case for Sabbath keeping. Second, we will look at some quotes related to its history.

This section is simply a point-by-point explanation of what I believe is the truth. Statements will be made and scripture will be cited. It is up to you, dear reader, to use a Bible and look up the verses.
In scripture, there are only eight mentions of the first day of the week, the supposed “Christian” Sabbath as Catholics and Protestants widely believe and teach. But could that be what those eight passages mean?
To get a grasp of what an evening is, I looked at Gill’s commentary on Genesis 1:5. He notes, “The Jews begin their day from the preceding evening; so many other nations: the Athenians used to reckon their day from sun setting to sun setting…” In Webster’s 1828, we find “Evening” is defined the following way:
The latter part and close of the day, and the beginning of darkness or night; properly the decline or fall of the day, or of the sun.
The evening and the morning were the first day. Gen 1.
The precise time when evening begins, or when it ends, is not ascertained by usage. The word often includes a part at least of the afternoon, and indeed the whole afternoon; as in the phrase, “The morning and evening service of the sabbath.” In strictness, evening commences at the setting of the sun, and continues during twilight, and night commences with total darkness. But in customary language, the evening extends to bed-time, whatever that time may be. Hence we say, to spend an evening with a friend; an evening visit.
Some say when the evening comes to a close and night falls then it is said to be the begging of the Sabbath Day. Others say that the Sabbath is from the time the sun rises Saturday until it goes down (from sun rise to sun set). Some will keep track of the Sabbath according to lunar cycles. The Scriptures are clear, though, that the Sabbath Day concerns the hours of work-able daylight. The Sabbath would begin at sunrise "Saturday" (seventh-day) and end at sunset (after evening). This is simple.

As already mentioned, many of the quotes used in this section are taken from a book titled History of the Sabbath and First Day of the Week by J.N. Andrews.
Please note that J.N. Andrews was a Seventh-Day Adventist. While I do not agree with much of what the Adventists believe and teach, one thing is for certain regarding Mr. Andrew’s work, which is that it's a very comprehensive study on the history of both the seventh and first days of the week and the controversy surrounding the observances of them both.
The work is very informative and thorough, but I want to call the reader’s attention to several select quotations taken from Andrew’s work, which I'll provide some commentary on. The sources which he cites in the footnotes of his book are given at the end of each quotation. The quotes are italicized. Lastly, as a disclamer, don't mistake my frankness and zeal for the truth with hatred. My intention is to lovingly and boldly proclaim the truth so those still entangled in these false doctrines will repent.

In closing, we continue reading one more of these fascinating quotes on the history of the Anabaptists found in Andrew’s book:
They which maintain the Saturday Sabbath to be in force, comply with some Anabaptists.[9]
The key here is “some.” Throughout history there have been various sects of God’s people. Some, likely due to immense persecution, succumbed to the whims of the Whorish Church and began Sunday observance instead of the Sabbath. Should we despise those brethren? I think we should consider the possibility that we might find ourselves in the same position if we're not careful. If wide-spread persecution began anew against anti-Trinitarians and anti-Sunday keepers, would we be able to withstand the pressure? Surprisingly, we have evidence that others observed both as a way to appease the Mother of Harlots. Should we ridicule them as well? What we must definitely do is instruct our friends. Still, some came out from the vengeful glare of the Beast and began to observe the Sabbath as they saw it from Scripture. This is the true goal. Either way, various groups of Anabaptists, from the time of Christ to this present day, have at one point or another observed the Sabbath. To gainsay this is to willingly join the enemy and defy Christ who said he was Lord of the Sabbath.[10] If he is Lord of the Sabbath, then how can he be the destroyer of it? Some say, “But the apostles teach that old things are passed away!”[11] Rather than live a life without God's law as Paul and his later champion Constantine suggest, we should  understand that those who've been born again actually love and desire the commandments of Christ: “For this is the love of God, that we keep his commandments: and his commandments are not grievous”[12]; “And why call ye me, Lord, Lord, and do not the things which I say?"[13] There's no excuse for a disciple to not know who and what God is and what his commands are. The Trinity and Sunday worship definitely mar our understandings and obedience.
The reality is that Satan is the enemy of Christ and everything hallowed by God. It's become my conviction that Sabbath is to be observed as a day of thankfulness and worship toward God and good works toward the brethren and fellow man. Certainly, I write this essay knowing well that persecution, slanders, and railings against me may arise, but this is no surprise because God’s way has always been despised by the world. May God help us all to have grace in our hearts and love for our enemies as we seek to obey him and unlearn the manifold lies we've been told.
__________
[1] Constantine, A.D. 321
[2] Daniel 7:25, KJV
[3] Morer, Dialogues on the Lord's Day, p. 189
[4]  Mosheim, Eccl. Hist. cent. xii. part. ii. chap. v. sect. 14
[5] Elliot, Eccl. Researches, chap. x. pp. 305, 306
[6] Benedict, General Hist. Bapt. Denom. vol. ii. p. 414, ed. 1813
[7] Catechism of the Catholic Church, p. 66
[8] Catechism of the Catholic Church, p. 524, 525
[9] White, Treatise of the Sabbath day, p. 132. He cites Hist. Anabapt. lib. 6, p. 153
[10] Matthew 12:8; Mark 2:28; Luke 6:5
[11] Citing the lawless apostate Paul in 2 Corinthians 5:17, which says, “Therefore if any man be in Christ, he is a new creature: old things are passed away; behold, all things are become new.” See why he's a lawless apostate by reading my free online book Doubting Paul.
[12] 1 John 5:3, KJV
[13]  Luke 6:46
Anabaptists Constantine first day of the week Jesus Christ Passaginians Roman Catholic Church Sabbath Sunday Trinitarianism Trinity Waldenses