What Is the Word of God? 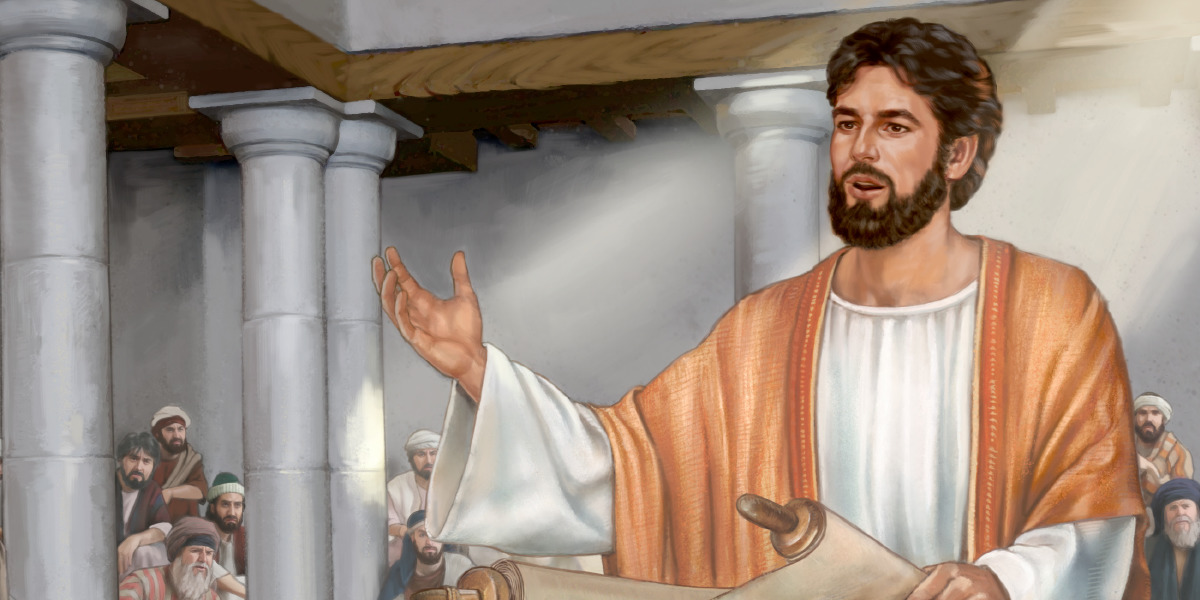 Editor's Note: emphasis on particular words are emphasized throughout and are indicated by italics.
__________

What Is the Word of God?

What is the Word of God mentioned in John 1:1? To begin with, it’s important to recognize that the opening line of John 1 in the Greek New Testament is the exact same opening line of Genesis 1 in the LXX,[1] the Greek Old Testament. This is because John is trying to deliberately draw your attention to Genesis. In fact, Genesis is a Greek word meaning, “birth,” “beginning” or “origin.”

The "word" in Genesis

Before the seven creative days of Genesis 1 are completed, we encounter the phrase, “And God said…” ten times in relation to his creation, three of which directly refer to man who was created in God’s image on the sixth day.[2]

With his powerful and unique speech, God literally spoke life into existence. There are many other verses revealing that God brought all things into existence through his creative spoken WORD.

The word of God is synonymous with the spirit/ breath of God and very closely associated to his wisdom, knowledge, and understanding. All creation is poetically attributed to each.

If the word of God isn’t a person, then why is Jesus called the Word of God?

In conclusion, the word of God is God’s unique and creative spoken word, “Through which all things came into existence.” The first Man Adam was created in God’s image but failed to live up to the standard. Therefore, God, from the beginning, foretold the finale, a new creation that would replace the old. What the first man Adam lost, the new man Jesus gained back. Jesus is the foretold light and prophet coming into the world. He's called the Word of God because YHWH spoke directly through his prophet Jesus. By perfectly doing the will of God, Jesus lived up to YHWH’s standard as the image of God and became the fleshly embodiment of what the Father is: holy, righteous, true, love, light, and life. Jesus is the temple of God’s glory and presence.[4]

[1] The LXX outdates the Hebrew Masoretic text by a millennium.

Ezra Pound, a pseudonym, never considers himself anyone or anything special--he just deeply cares for the truth and is burdened to tell it; he's compelled by his awesome faith in the one true God and his only begotten, Son Jesus Christ.
Biblical Unitarianism Genesis 1 God Greek Old Testament Jesus Christ John 1:1 the word Trinitarianism Word word of God YHWH