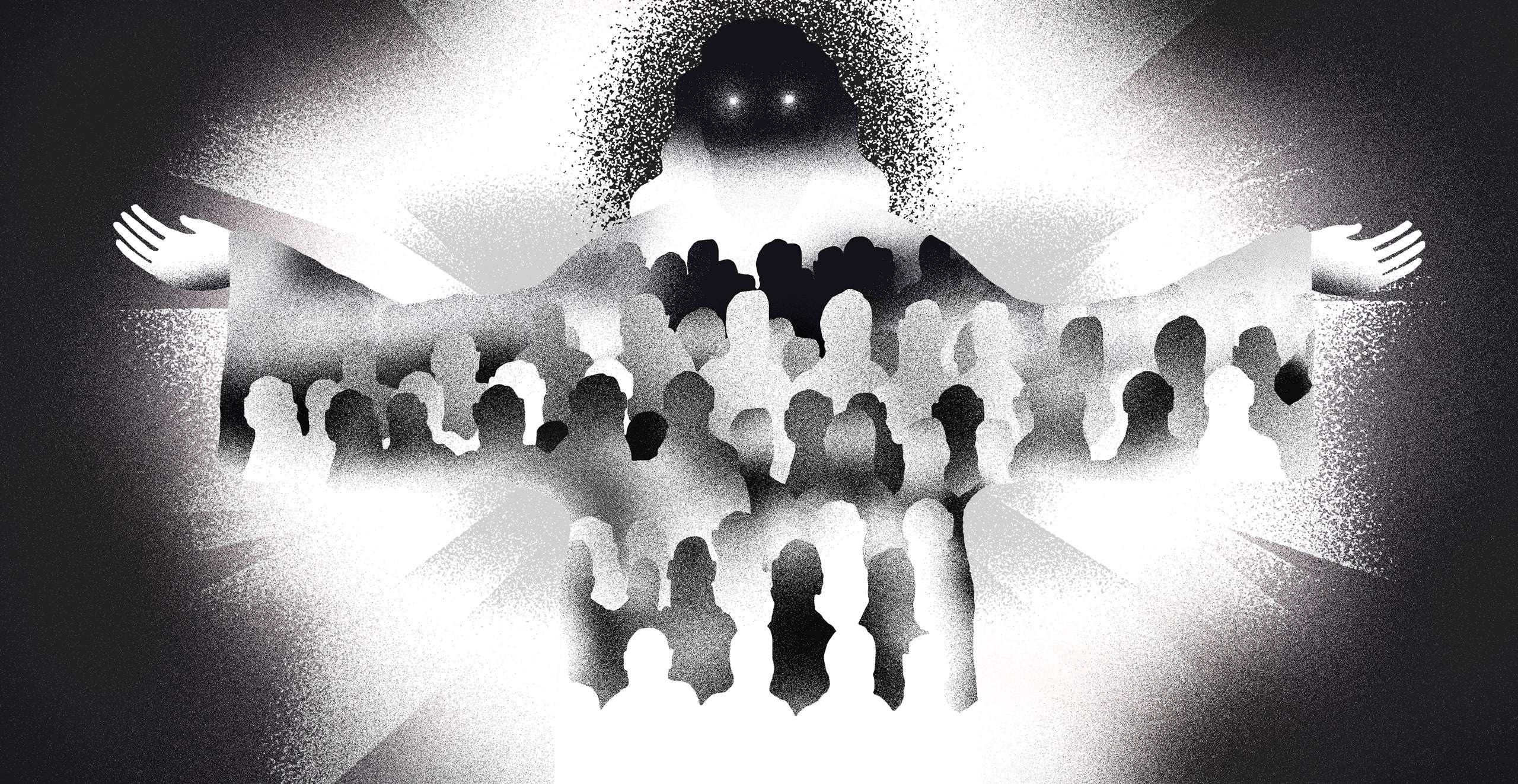 Because Socinians, and even Sabbatarians, hold what many consider to be "unorthodox" views, they're often called "cult members" and "cult leaders." But this is nonsense, and for a very simple reason. That's the focus of this short post.

Let's just define what a cult is. Sure, you can Google "Cults" and find articles that'll give you warning signs, and so forth. Or, you can be reasonable. A "cult" is defined as follows from the Merriam-Webster dictionary.[1]

Cult
noun, often attributive
\ ˈkəlt  \
Definition of cult
1: a religion regarded as unorthodox or spurious (see SPURIOUS sense 2)
also : its body of adherents
2a: great devotion to a person, idea, object, movement, or work (such as a film or book)
b: the object of such devotion
c: a usually small group of people characterized by such devotion
3: a system of religious beliefs and ritual
also : its body of adherents
4: formal religious veneration : WORSHIP
5: a system for the cure of disease based on dogma set forth by its promulgator
The problem is people limit the definition to the first one. However, this raises a valid question: who decides orthodoxy? If you must know, Trinitarianism (or Sunday-keeping for that matter) hasn't always been the dominant view of God and Jesus. It was developed, very slowly and painfully.[2] The truth is that something more like Unitarianism was the popular, first-century view. Regardless, based on these five definitions of the term, we can come to the following conclusions:

In short, pick your poison. Christians live in this fantasy world where they aren’t part of any cult because they “just follow Jesus” and not some obscure person who lives on a compound. But don’t people in general play this game of semantics? In other words: it’s too easy to label others as a "cult" simply because they disagree with you or seem to have strange beliefs.

The conclusion here should be that we all need to stop pretending each others’ cult is worse than the other, when in reality it’s human nature to form communities based on shared values. We who follow Jesus and his God need to love our God, our neighbor as we love ourselves, and our enemies. This is how we can convert them from their wrong cult to our right one!