Why I Wear a Beard 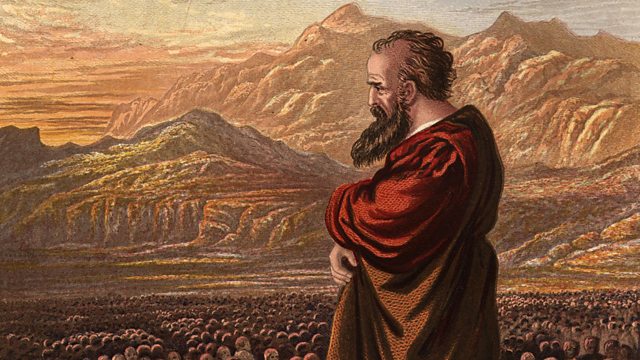 Why I Wear a Beard

Though I’ve already published my booklet The Beard here on the website, I’ve decided to offer another voice on the subject. What follows is my attempt at supplying the important and interesting parts of a booklet that was monumental in convincing me that I should, indeed, never shave my beard again.

Like me, the author is from the Anabaptist tradition; unlike me, the author probably wouldn’t consider Torah observance as something “obligatory” for Gentiles (see my Color-Coded Torah). We both agree, however, that people of faith need to consider modesty from a Bible perspective. This topic certainly is under that category.

Here are the “spark notes” from William R. McGrath’s booklet Why I Wear a Beard.

Seven Reasons to Wear a Beard

McGrath outlines and elaborates the following seven reasons he has a beard and why he thinks others should have one, too.

It should be noted that his remarks concerning being “driven as far as possible from society” is concerning the ekklesia, or the society of believers, not popular society.

Sadly, many of the Anabaptist tradition today have adopted the worldly fashion of clean-shavenness. In some I've spoken with, the mere reference to the command in Leviticus will bring the oft-spoken "reminder" that "In Christ, we're free from the law." These men are sorely confused. It isn't a matter of law keeping. It's a matter of having Christ as an example, of remembering we're created in a certain way, of remembering what our Anabaptist forbearers held to, of remembering that being separate from the world is crucial for our witness!