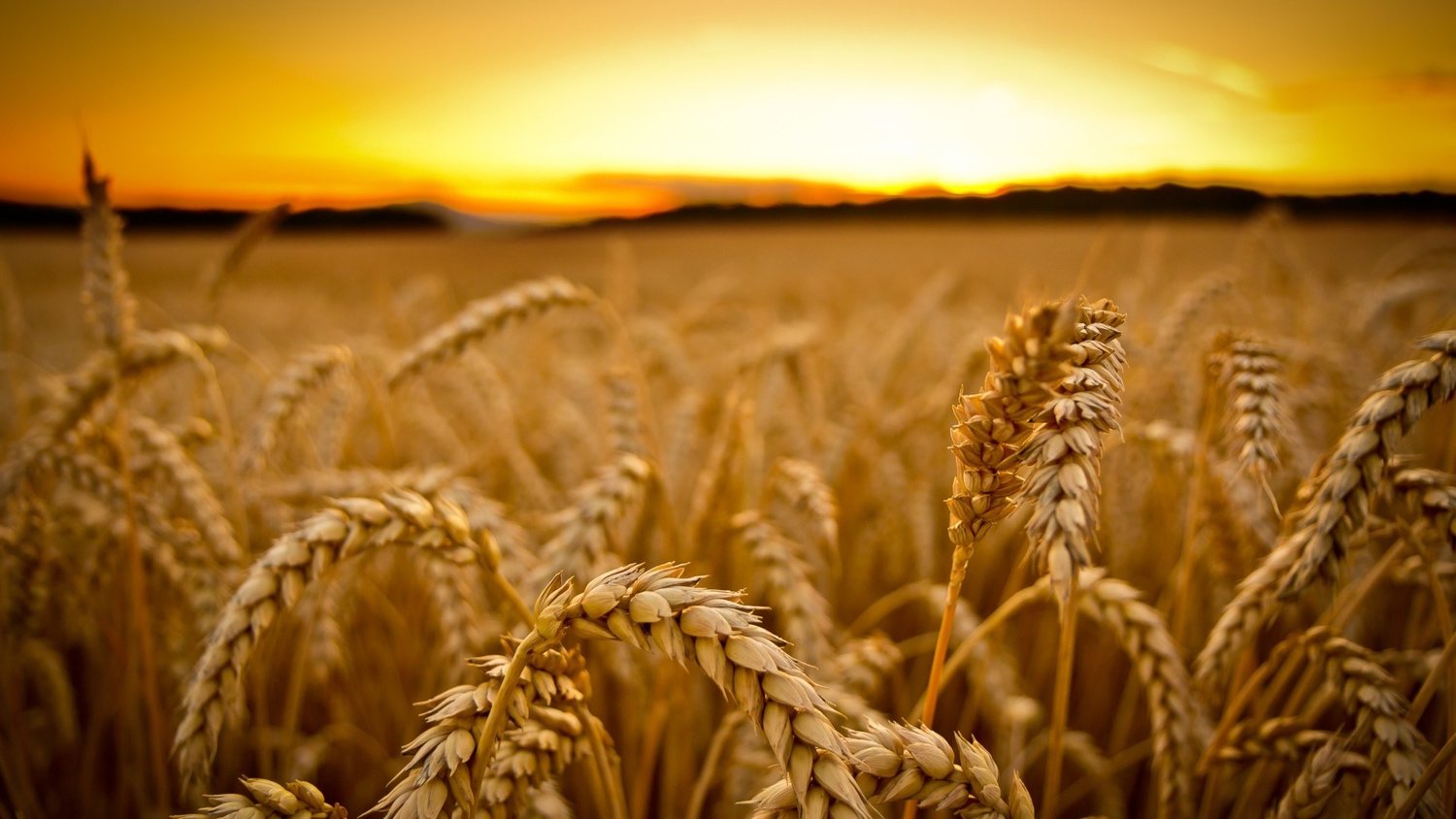 I've begun a new project dedicated to topically arranging the words of Jesus. In reading John 4:34-38, which is placed well before the twelve apostles are chosen, and before anyone is sent by Christ to preach, in the chronologies I've found,[1] it struck me that Jesus is speaking of God's work in the earth and what he was sent to do.
Jesus says, "I have meat to eat that ye know not of. My meat is to do the will of him that sent me, and to finish his work." He then goes on to explain the concept of reaping and sowing and mentions how the fields are white unto harvest. He says, "And he that repeath receiveth wages, and gathereth fruit unto life eternal: that both he that soweth [the Father] and he that repeath [the Son] may rejoice together." Next, he explains a saying: "One soweth, and another repeath." The next part is key, I think, for understanding what Jesus is saying: "I sent you to reap that whereon ye bestowed no labor: other men laboured, and ye are entered into their labours." It's evident that Jesus is revealing something the Father spoke to him concerning his purpose: "I sent you to reap." Until this time, Jesus hadn't done much labor, but others (God through previous prophets) had. "Other men laboured" refers to other prophets. John the forerunner was one of them. "And ye are entered into their labours" refers to the Messianc work Jesus had literally just begun.
This isn't to say this verse isn't an encouragement for us to preach the Gospel of the Kingdom. However, when placed in its correct place on the timeline of Jesus' life, we see it's about him revealing to his disciples the work he had to accomplish. And when he was praying to his God and Father, he said, "I have finished the work that you gave me to do."[2] Then, once more while impaled on the stake, he said "It is finished."
What an incredible life and example. He went all the way and brought forth fruit unto life eternal. He and the Father were united in this goal, and they're rejoicing at its ongoing fulfillment as we, too, endeavor to do "greater works" than Jesus!
__________
[1] See Harmony of the Gospels, Blue Letter Bible and Horizontal Harmony of the Four Gospels in Parallel Columns: King James Version by Thomas M. Mumford for two examples.
[2] John 17:4
[3] John 19:30
Chronology of Jesus' life evangelism following Jesus Harmony of the Gospels John 17:4 John 19:30 John 4 messiah White unto Harvest