The Jehovah's Witnesses and You 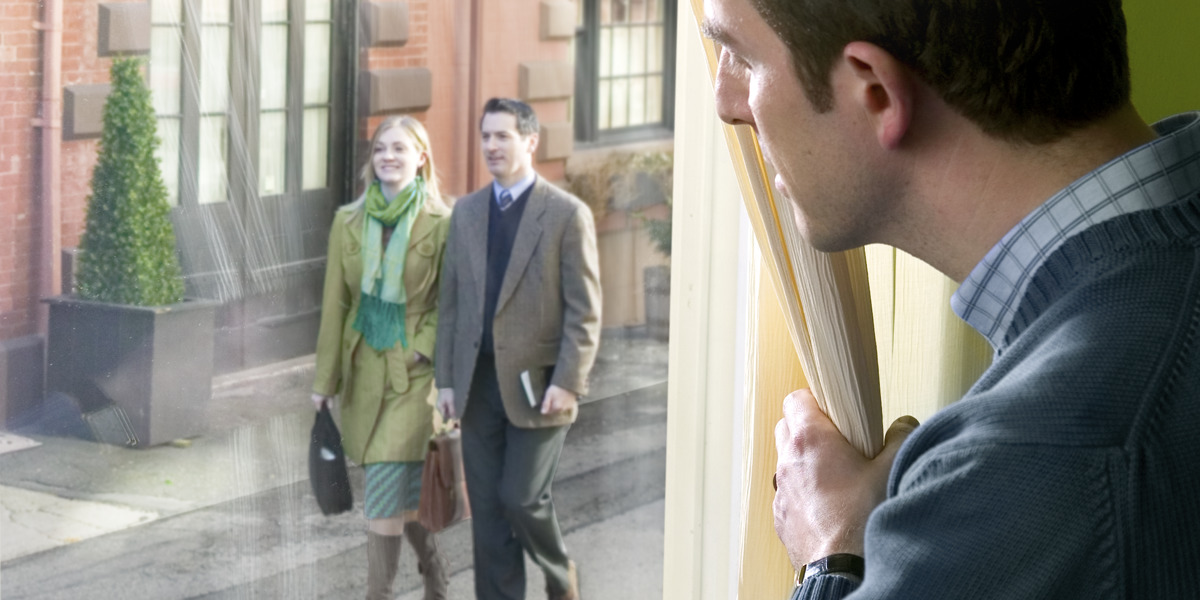 Jehovah's Witnesses and You

Jehovahs Witnesses are hitting the streets again, much to the dismay of everyone, especially the evangelicals who vehemently denounce their doctrine. Yet it stands to reason that no other group has knocked on my door to spread a religious message.

If evangelicals hold the true gospel, where are their witnesses? What efforts are being made to counter those of their enemies in the streets? One time, I asked this question and pointed out the hypocrisy here on Facebook some time ago and had friends “block” me on social media--but for what? Stating the obvious?

Granted, you can show me Youtube clips of evangelists like Ray Comfort and others who make content of themselves making efforts. I concede that. But on a mass scale, what actual requirement is there for members of these churches to do anything other than, maybe, invite a friend to an Easter youth event? none.

Evangelicals, in my opinion, either don’t have the backbone, rebuttal, substantive claim(s), or love required to obey the words of Jesus, which is to go and preach; but if you won't, or can’t, go in the obvious capacity of public witnessing, will you at least engage in serious dialogue, or will you forever throw cozy Hobby-Lobby-esque platitudes into the air as if those are something that’ll convert a soul? Because, in all honesty, the evangelical religion is a complete failure. They’re neutered by their own uncomfortableness with difficult questions and their contempt for asking questions.

The difference between these groups is one actually has a distinct public image of door-knocking proselytizers that attempts to preach their message to as many of their neighbors as possible, whereas the other group doesn't. And what’s more remarkable is that the Jehovah's Witnesses have this presence despite mountains of criticism and ridicule. What’s the most criticism the public has against the evangelical? Cliche, poorly written films and music? A preoccupation with corrupt politicians? A fear and hatred of muslims and gays? An eagerness to legislate morality? A willingness to take up arms and ill to defend property and country? So it stands: evangelicals only care about the presidency, supreme court drama, sports, and noisy, shallow music. That’s a far cry from Jesus intended when he said to lay up for ourselves treasures in heaven.

Ultimately, I can't judge the fate of anyone who professes faith in Jesus. But, again, I've yet to open the door to find evangelicals standing there with a message of hope. I guess I just wish they'd actually try and do more.