I Pledge Allegiance to Home, Country, or God? 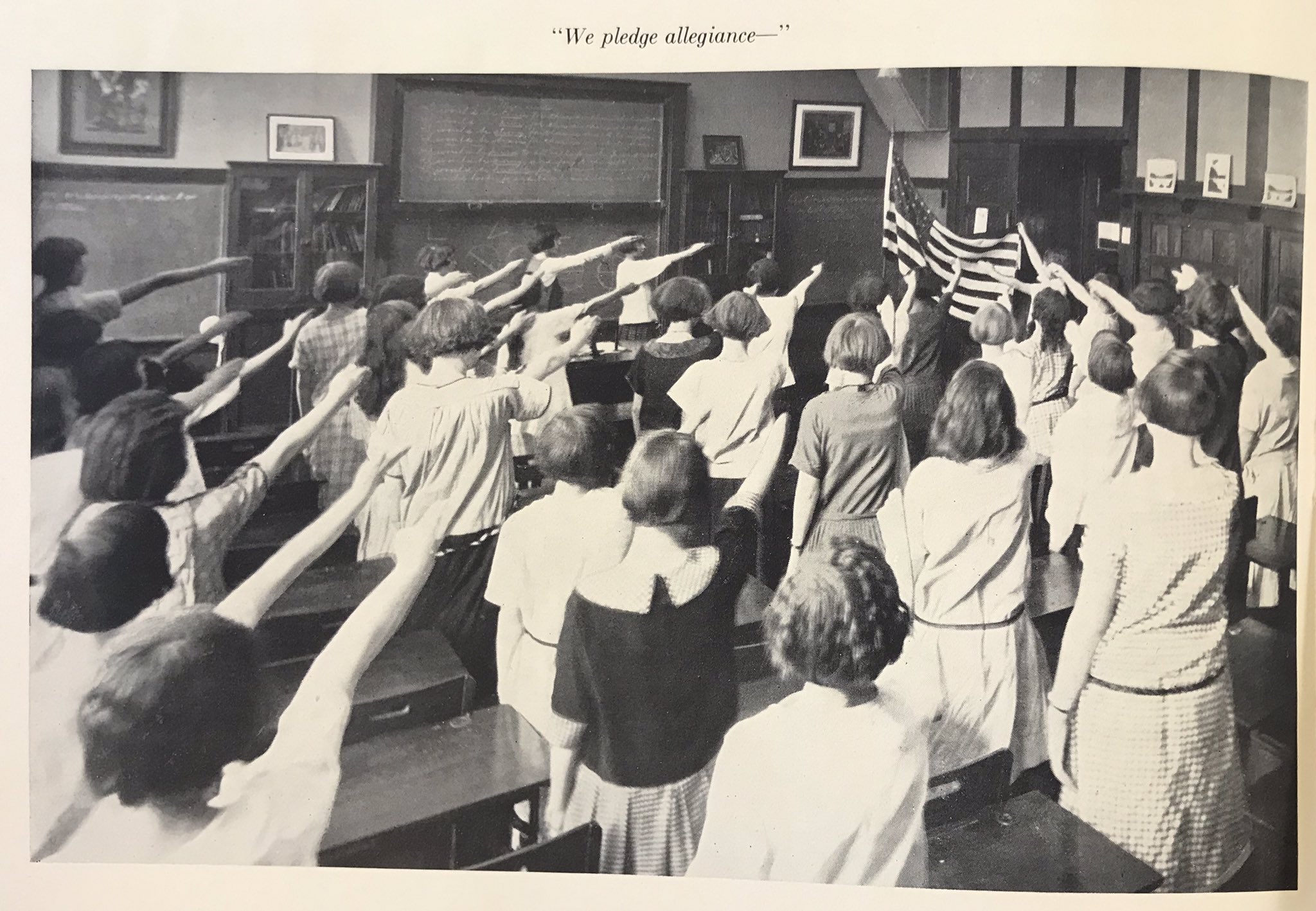 Editor's Note: The only changes that've been made are those necessary to follow our formatting style. We do not endorse Xavier's idea that believers today don't have to follow Torah. At Anabaptist Apologist, we understand that the Old, as well as the New, Testament have interpolations. We believe certain violent passages and "commands" may have been inserted. God's heart as always been for non-violence as that's clearly expressed by Messiah (Jesus). We believe that whatever doesn't agree with Jesus' own words are to be ignored because Jesus claims to have taught all that the Father commanded him and has revealed the perfect intent and will of God. Essentially, he preached the True Torah and restored the True Torah. You'll notice Xavier adds a "Disclaimer" at the end of the article, saying, "Please note that I am not speaking about every government job, such as in the tax office." We're unclear why this is being said. At Anabaptist Apologist, we see that Jesus called many people away from that office (Tax Collector) because it's a system of theft and oppression. If we hope that disciples lay down their weapons, why would we not also expect them to leave other State positions? Therefore, we believe Xavier's conclusion is misleading and felt a duty to make our own statement in response. Essentially, at the very least, we affirm that the Ten Commandments are definitely for all mankind to observe and is to be taught by followers of Messiah--this includes the Hebrew Sabbath command (seventh-day sabbath). That being said, we're in general agreement with the words of this article. May it bless you.
__________

I Pledge Allegiance to Home, Country, or God?

by Carlos Xavier from www.christenemylove.com

The latest Russia-Ukraine conflict has once again ignited questions about what our Christian response to war and lethal self-defense in general should be. Many sincere, zealous Christians continue to argue this topic from the OT, i.e., OC POV. But the truth is that we are Christians, followers of Christ and not Jews, followers of Moses.

Therefore, we must focus on the NC Law of Christ found in the NT and not the OC Law of Moses from the OT. If you do this you will find that Jesus and his Apostles practiced love of enemy to their own suffering and eventual death as an example for us all.

First, the NT presents love of enemy as an unqualified commandment to be obeyed by all Christians.

Mat 5:39 NAB But I say to you, offer no resistance to one who is evil. When someone strikes you on [your] right cheek, turn the other one to him as well.

Matt 5:44 CEV But I tell you to love your enemies and pray for anyone who mistreats you.

These commandments are placed in sharp contrast to Jesus’ own Jewish Torah, i.e., laws regarding “holy wars” [Deut. 20] and lethal self-defense [Ex 22.2]. For example, Jesus overrules the Torah when he forbids his followers to get angry at your enemy [Mat 5.38-42]. So where Moses taught to Show no pity, Jesus in contrast now says, Do not resist an evildoer.

The noted Evangelical scholar Dr. Richard B. Hays observed that the Torah’s “concern for maintaining stability and justice is supplanted by Jesus’ concern to encourage nonviolent, long-suffering generosity on the part of those who are wronged. This extraordinary change of emphasis constitutes a paradigm shift that effectually undermines the Torah’s teaching about just punishment for offenders.” The Moral Vision of the NT.

Similarly, the NT effectually undermines preconceived Christian thinking and behavior that are sometimes based on the laws of a particular country and not the laws of Jesus. For example, most churches here in the USA teach their flock that it’s their God given right to own weapons, based on the Constitutions’ 2nd Amendment rights. Yet, Jesus rebukes Peter for trying to kill the enemy saying:

This prohibition explains why later Paul says to the church at Rome that God has appointed governing authorities to wield the power of the sword, and not the church. This means that when a Christian works for the political-military industrial complex, they run the risk of being rebuked by Jesus as well.

Please note that I am not speaking about every government job, such as in the tax office.