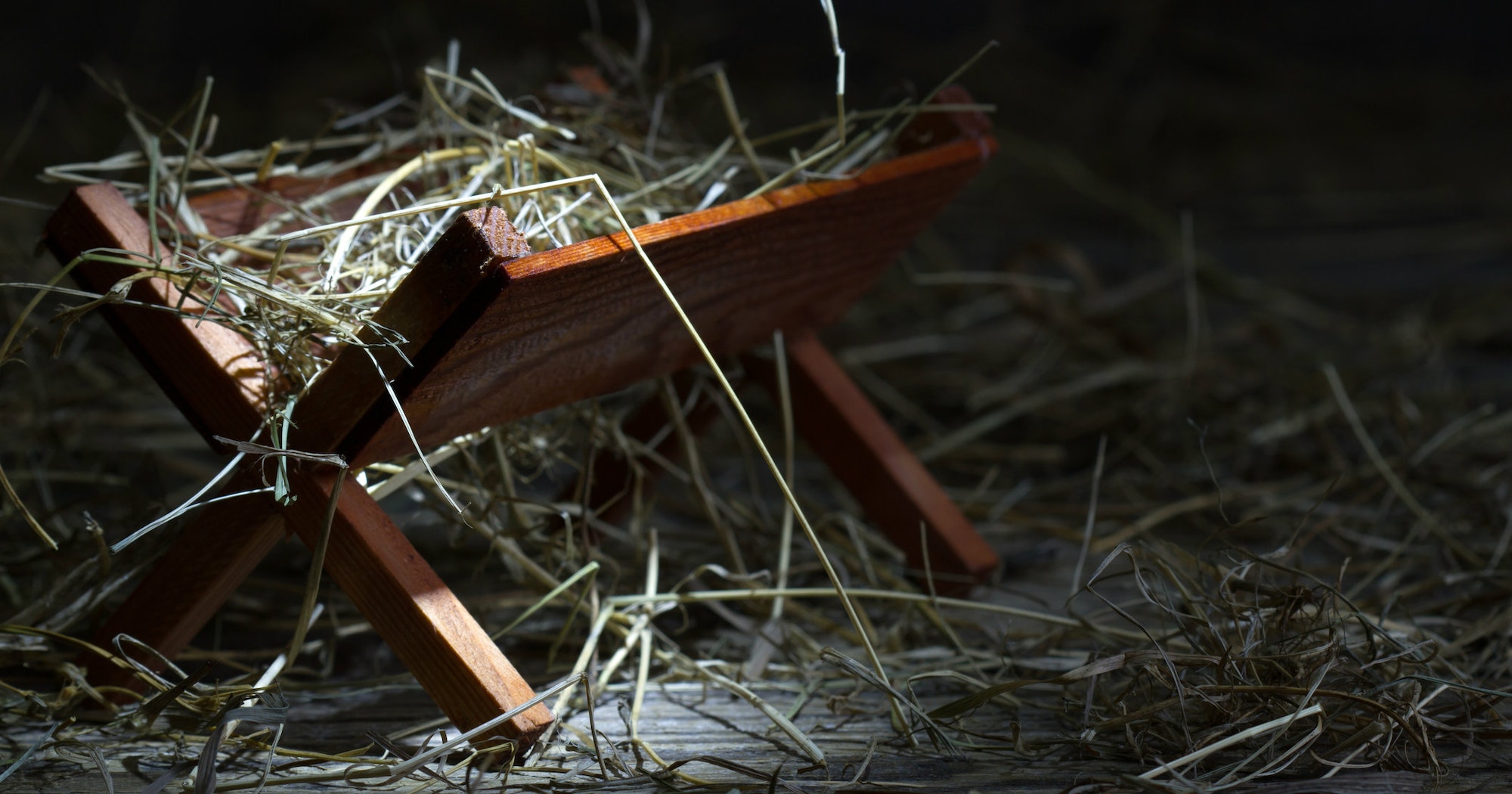 Isa 9:6  For unto us a child is born, unto us a son is given: and the government shall be upon his shoulder: and his name shall be called Wonderful, Counsellor, The mighty God, The everlasting Father, The Prince of Peace.

The fact that the son would be born is a “marvelous thing” and “wonderful.” This doesn’t prove he’s the Almighty incarnate.

Jesus is the "good shepherd" of the little flock he leads, and he's a "Master" of many disciples, which is a “counselor” or “guide.”  This is in accordance with all Father gave to him and who follow him. Again, nothing in this word indicates he must be YHWH incarnate.

This word easily demonstrates in what sense he could be called a “god” or judge. He’s a valiant champion, a mighty man; he excels his brethren—the Gospels tell us he grew in wisdom and stature and favor of God and men. Nothing needs to indicate this means he’s any sort of “God-Man.” He’s a man who can be called “god” in the broader, Hebraic sense of the term.

This means the prophesied son to come isn’t necessarily Almighty God. The more sensible thing would be “god” in a lesser sense, such as a “mighty one” or “powerful”/ “strong” man.

From H5710; properly a (peremptory) terminus, that is, (by implication) duration, in the sense of perpetuity (substantially as a noun, either with or without a preposition): - eternity, ever (-lasting, -more), old, perpetually, + world without end.

Jesus could be said to be “everlasting” or have eternal life in the sense that God has granted for him to have life in himself, and the fact that he’s the first to rise from the dead and never die again. Because he's the “first” to be resurrected to immortality, and he's been granted to give such life to his brethren, he is in fact, in a sense, an “everlasting father.”

The figurative or remote application of this to Jesus would mean he’s the head, leader, or principle figure of “everlasting” life because he was the first to be resurrected to immortality. he’s also the Master and Teacher of his disciples. He’s the Messiah.

If you’ll recall, Jesus is the “one lord” YHWH has set up as ruler/ king of the Kingdom of Heaven. Once more, the idea this must mean he’s YHWH in the flesh is only imagined.

Jesus is the chief example of a peacemaker, and we do well to follow this example.